For the second year running, steaks from Finland, marketed by Co. JN Meat International, were voted as the best steaks in the world! 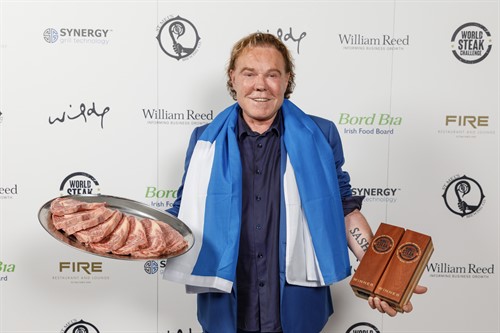 The company JN MEAT INT. – based in Slagelse Denmark – was again voted as the world´s best producer of steaks.

At the World Steak Challenge competition in Dublin, taking place 10th July, 2019, the company JN MEAT INT. achieved for the second time running, the famous award of being the best producer of steaks in the world.

At last year’s competition: Best Steak Challenge more than 300 steaks were represented from all over the world, but again the winner was a Steak from Finland produced by JN MEAT INT., in Slagelse, Denmark.

An international jury of experts and a jury of consumers carried out a “blind test” of every single steak concerning: presentation, smell, colour, taste, juiciness and tenderness.

Taking part in the competition were not only countries from the EU, but also traditionally big beef producing countries such as the USA, Australia, Brazil and Japan.

Now when Co. JN MEAT INT. having won the World Championship for the second year in succession, the company has really placed itself on the world map, and meat enthusiasts, who earlier did not reckon Finnish Beef for being something special, are now queuing for buying Finnish Beef.

The “World Steak Challenge” organization describes the event on their homepage: www.worldsteakchallenge.com. 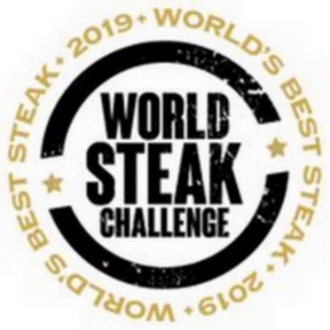